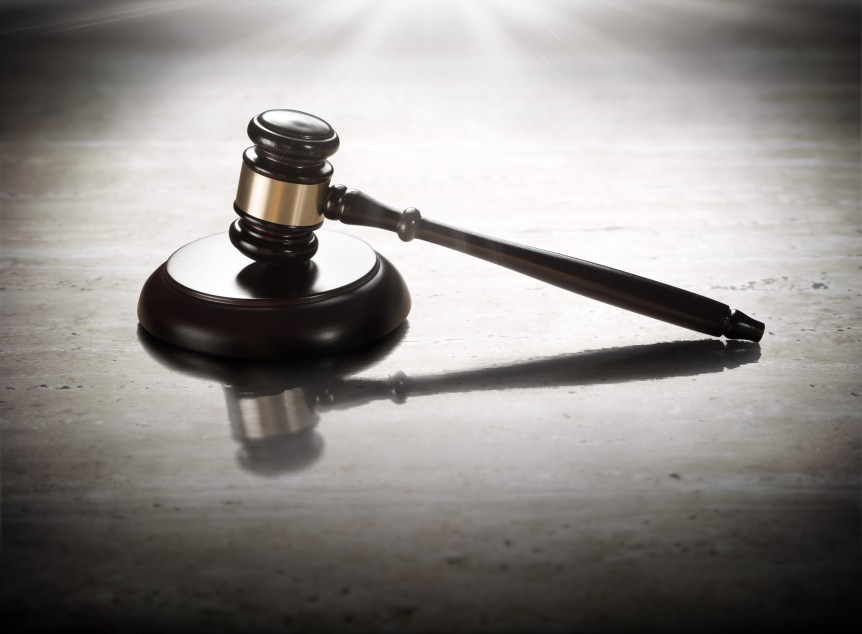 In the past 15 years, under great pressure from Congress and others, the Social Security Administration has aggressively pursued efforts to reduce the notoriously long backlogs of pending requests for Social Security disability appeals and hearings. This project involved the hiring of additional administrative law judges and staff, the transition to electronic case management systems and upgraded computerization, a more frequent use of video hearings and other reforms.

Arguably, these efforts yielded some progress for the benefit of those applying for benefits. Waiting times for a disability hearing were reduced dramatically—from over two years to less than a full year in many locations. A special effort was made to target and resolve cases that had been pending for over 1,000 days. While the disability claim process is still a long and slow one for those in desperate need, the improvements were undeniable.

Timeline for Social Security Disability Appeals and Hearings Since July 2015

Now, however, according to a July 2015 report by the Office of the Inspector General at the Social Security Administration, SSA is experiencing a “growing hearing backlog” and “increasing case processing times.” It was acknowledged this problem would cause “the public to wait longer for decisions.”

Specifically, the Inspector General report revealed that the SSA’s hearings backlog grew from 694,000 cases at the end of June 2010 to approximately 955,000 by the end of June 2014. The average processing time for a disability case at the hearings level has also increased during that same time period from 410 days to an average of 437 days.

According to the report, the agency has pledged various reform efforts to help with the backlog of Social Security disability appeals and hearings.