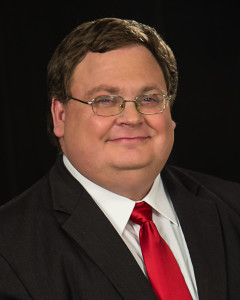 Sam Coring is a Springfield, Missouri, native and a graduate of Springfield Catholic Schools. After graduating high school, Sam set out for Washington, D.C. where he attended law school and worked for US Representative Mel Hancock. Sam came back to Springfield and joined RGG Law in 1998. He specializes primarily in Social Security disability.

Outside of the RGG Law office, Sam is active in the Springfield community. Sam serves as the Den Leader for Cub Scout Pack 214 and on the St. Agnes Council for Knights of Columbus. He also enjoys coaching youth baseball through the YMCA.