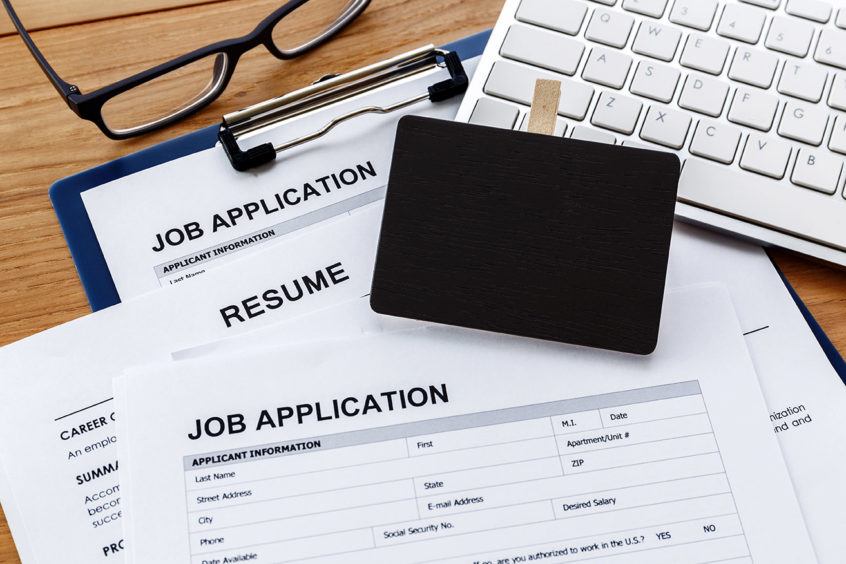 There are plenty of immediate factors in filing bankruptcy to think about – finding a bankruptcy lawyer, getting together paperwork, bracing for the blow to your credit and more. It’s understandably hard to look too far ahead. But once the initial rush of activity around filing bankruptcy subsides, some clients worry about the potential domino effect that can result from discharging their debt.

While much of the negativity around bankruptcy is exaggerated, many still feel it’s a black mark that hangs over them and those people often struggle when it comes to their career. If you’re filing bankruptcy, you might find yourself worrying about work – whether you’re at risk of losing your job, or whether you’ll struggle to find employment down the line. RGG Law offers some advice on whether to worry about work after bankruptcy.

You Probably Won’t Lose Your Job

Is filing bankruptcy going to get you fired from your current position? No. In fact, legally speaking, your employer can’t fire you just before you have had to declare bankruptcy. They’re also not allowed to take any other punitive measures against you, such as demoting you, reducing your pay or anything related.

Filing bankruptcy also doesn’t protect you from being fired because of other issues in the workplace or with your employer. If you face disciplinary action because of failure to perform duties, being late, consistent absence or any of the usual reasons people tend to be let go, your personal bankruptcy won’t give you a protected status.

As we’ve addressed in a previous blog, there’s rarely any obligation to tell an employer about bankruptcy. If they’re a current employer, then there’s little reason to tell them outside of personal preference – unless part of your bankruptcy settlement involves garnishment of your wages. In this case, your employer will know about your filing. While this can’t be used specifically to fire you, giving your employer an honest, fair warning might be a good idea, depending on the kind of relationship you have with them.

When it comes to actively job hunting, you’re also not obligated to tell potential employers. Whether or not you’ve filed for bankruptcy in the past isn’t a common question in job interviews. Remember, however, that it does appear in credit checks, which are often part of a general background check. It’s a gray area, but not telling an interviewer about it, only to have them discover it as part of a background check, could end up with you not getting the job.

What Bankruptcy Says About You

What you need to remember when it comes to discussing bankruptcy is honesty. If you do find yourself talking to your employer, or even an interviewer, about your filing, don’t approach as if it’s a mark of shame.

Being secretive or even defensive about having your debts discharged reinforces negative perceptions of bankruptcy, which are often deeply misguided. Be truthful if they ask, don’t go into unnecessary detail, and focus on the ways in which you are working to rebuild your credit and financial standing.

Many employers value accountability, and an ability in employees to admit when they’re heading in the wrong direction and course-correct, as well as being able to communicate that process. Talking about a past bankruptcy in a calm, pragmatic and clear way can help to demonstrate exactly those skills.

Filing Bankruptcy and Getting Back to Work

As we’ve said before, much of the negativity about filing bankruptcy is overblown. While it’s certainly something most people would rather avoid, it’s also not the eternal anchor around your ankle. Bankruptcy is not inescapable, and your career, not to mention your life, will get back on track again. Just remember, you don’t need to head into a bankruptcy petition alone – contact your local bankruptcy law firm in Springfield, MO today.