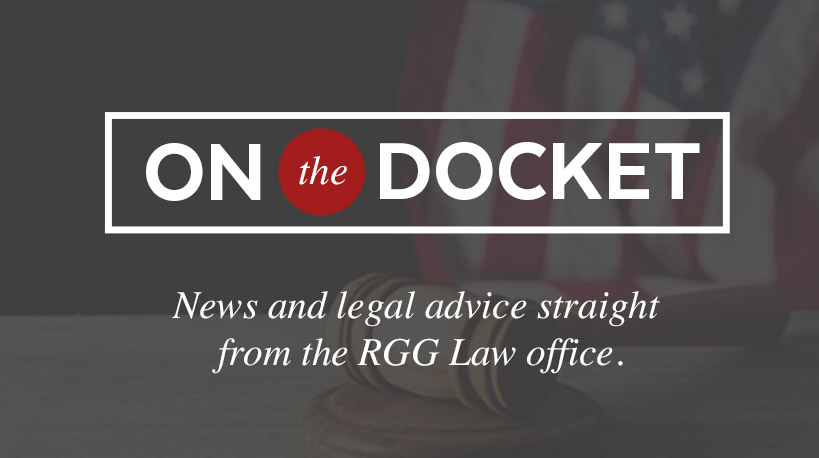 According to a recent article in the Consumer Bankruptcy Reporter, consumers ended 2012 owing $11.34 trillion. This report is based upon figures from the Federal Reserve Bank of New York. By comparison, the reported total was $31 billion more than consumers owed at the end of September 2012. … The article noted that the “peak indebtedness” of individual American … END_OF_DOCUMENT_TOKEN_TO_BE_REPLACED