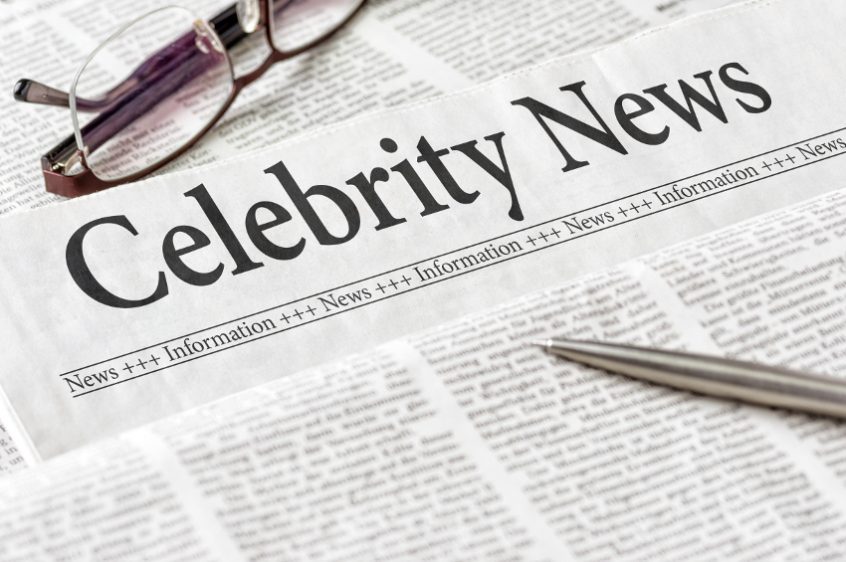 Filing Bankruptcy When You’re Not So Rich, But Still Famous

Even the rich and famous are not immune to financial mistakes. In fact, celebrities end up filing bankruptcy more frequently than many of us, to avoid a much bigger blow to their personal fortune. Often, filing bankruptcy tends to be a smarter decision for someone famous, as their already-established brand identity makes future lenders and creditors more likely to lend to them, despite the black mark on their credit.

While this goes to show that filing bankruptcy is not the end of your financial life, it is still interesting to examine the kind of spending habits with the fortunes amassed by the biggest celebrities that can lead them to default on their debts. RGG Law takes a look at a few of the biggest examples of celebrity bankruptcies.

Dinosaur skulls, haunted houses, albino king cobras, castles in Europe, the original first issue of Superman, and a shark. It takes a certain kind of eccentricity to file bankruptcy over these and similarly outlandish items (there are many more), and movie star Nicolas Cage has it in spades. The star of seemingly millions of movies, from oddball films like Vampire’s Kiss and Wild at Heart, to major blockbusters like Face/Off, Con Air, and National Treasure, Nicolas Cage amassed a fortune throughout the late 1980s and well into the 90s.

Unfortunately, his impulsive appetite for unusual purchases led to him filing bankruptcy in 2009. Cage has since continued to star in a wide variety of movies, as well as making strides to fixing his finances. Unfortunately, one of the fixes was the hardcore Superman superfan having to sell his vintage first issue of Action Comics (the first appearance of the iconic superhero) – although it did sell for over $2 million.

Staying with movie stars, actress Kim Basinger filed for bankruptcy in 1993. Then known for starring in hit movies such as 9 ½ Weeks with Mickey Rourke, and Tim Burton’s Batman alongside Michael Keaton, Basinger declared bankruptcy after pulling out of a role in the controversial Jennifer Lynch film Boxing Helena.

In stepping away from the project, the studio behind the film filed a breach of contract, successfully winning an $8.1 million award in a case against her. After filing bankruptcy, Basinger went on to successfully appeal the decision, and ended up settling with the studio for less. In the years since, Basinger continued to star in major movies, including L.A Confidential, 8 Mile and, most recently, Fifty Shades Darker.

Moving from movie stars to movie directors forced to file for bankruptcy, 1992 saw director Francis Ford Coppola declare himself bankrupt. Coppola, who had by that time built up an impressive resume of classic films, including The Godfather Parts 1 and 2, The Conversation, and Apocalypse Now, was bankrupted primarily by a failed pet project – his attempted 1982 musical One From The Heart.

The film was a costly project, but went on to perform so poorly at the box office that the financial ramifications for Coppola lasted a decade, finally leading to his filing ten years later. Although Coppola has since recovered, the director never quite matched the quality of his earlier career, with an uneven string of films that have included Bram Stoker’s Dracula, The Rainmaker, and the poorly received horror fairy tale Twixt. Nowadays, most of Coppola’s success comes from his winery, and a number of resorts and restaurants.

While we might not be raking in, and subsequently blowing the vast amounts of money that many celebrities often do, bankruptcy can be a smart choice if you have the right guidance and the willingness to rebuild your finances and your savings when it is all said and done. If you are looking for bankruptcy aid, contact your local bankruptcy law firm today.