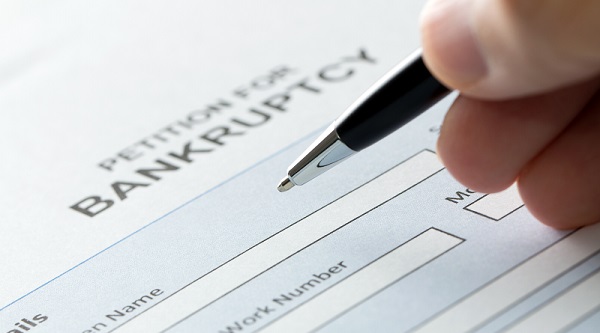 According to the advisory committee that designed the new forms, they are intended to be easier for debtors to understand and complete (even without the assistance of bankruptcy attorneys) and to mesh better with the federal court system’s Case Management and Electronic Case Files system (ECF).

A website for the federal court system reports that 860,182 bankruptcy cases were filed in the 12-month period ending September 30, 2015. Of these, approximately 835,000 were non-business cases for individual debtors, both married and unmarried. About 10 percent of these individual cases (some 80,000 or so) were filed by individuals without bankruptcy lawyers.

“Even with the revision in forms, getting the help of a qualified lawyer is just as important as ever,” warned RGG Law Attorney Sam Coring. “Cases filed by debtors without legal assistance very often are a mess and people have to end up hiring a lawyer anyway to fix their bankruptcy and get it back on track. Regardless of the intention to make things easier for these debtors, an old and new set of forms is probably just going to lead to more confusion.”

“It is important to hire someone who knows what they are doing,” Coring explained. “Many lawyers who only dabble in bankruptcy law may not be familiar with the new forms and this will probably lead to a lot of deficient filings or delays and duplications. Firms that make bankruptcy a significant part of their practice though will take the time to master these new forms and make things as simple as possible for their new clients.”

“People may be tempted to file a bankruptcy on their own, but even the new forms warn people that filing for bankruptcy without proper advice from a qualified attorney can lead to errors which carry long term financial and legal consequences,” Coring advised.

The new bankruptcy forms for bankruptcy lawyers and clients are available for viewing at www.uscourts.gov.

For more information about bankruptcy lawyers and our services, continue browsing the RGG Law blog.