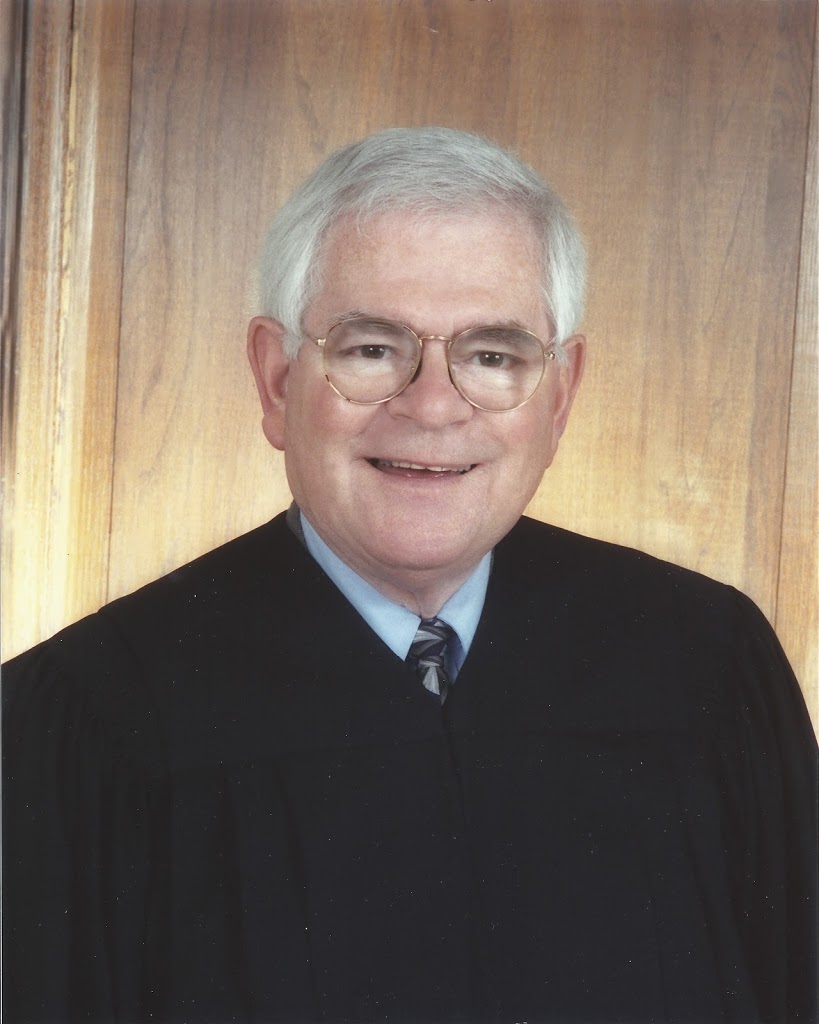 RGG Law regretfully announces that the Honorable C. Wayne Falkenstein of Oklahoma City, Oklahoma passed away on Monday, May 4, 2015, after deteriorating health related to a heart condition. Falkenstein represented claimants as a disability attorney in Oklahoma for RGG Law in the final phase of his long and distinguished career of over 50 years practicing law.

Most notably, Falkenstein served as a United States Administrative Law Judge for the Social Security Administration in the Oklahoma City hearing office of that agency. However, during his career, he had also served as County Attorney of Kingfisher County, County Judge of Kingfisher County and Municipal Judge for Oklahoma City. He also enjoyed a successful private practice as an attorney, including work in the oil and gas title field.

Judge Falkenstein was also a proud veteran of the United States Army who was known to go out of his way to thank others for their military service and help veterans with their legal needs.

He is survived by his wife, Paula, and other beloved family members and friends.

At RGG Law we stand in awe of his lifetime of accomplishments, his reputation for integrity, his hard work and diligence and his personal courtesy and decency. He will be sincerely missed by his colleagues and all those who worked with him.