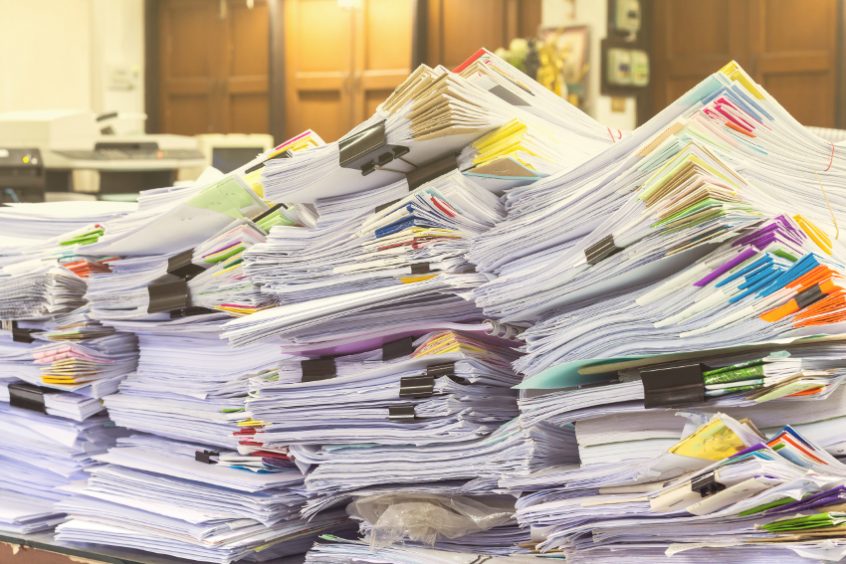 In another entry in our blog series on breaking down some of the terms related to filing bankruptcy, RGG Law selects more of the legal wording that can make it more stressful.

Filing bankruptcy is a difficult process, and RGG Law’s legal team seeks to remove some of the mystery from the language, and reassure you that we have helped countless clients through the process of filing bankruptcy, and starting over with their finances.

In the process of filing bankruptcy, a “workout” refers to an arrangement that is made outside of a case between a debtor (the party owing money) and creditors (the party owed money) for re-repayment. This is an agreement that is reached informally, whereas an actual bankruptcy case results in court-mandated repayments that must be paid back on a schedule according to a ruling.

Be sure that you are aware of the difference of workout repayment that you might amicably reach with someone who owes, as opposed to having to pay back according to the findings of a bankruptcy case.

One of the more mysterious words that crops up during bankruptcy proceedings for anyone not familiar with the terminology – chiefly because it is actually a French one. In French, “tranche” means “slice”, and in bankruptcy, the “slice” refers to a piece or a portion of a repayment, sometimes making up a financing structure.

Tranche is one of the terms that appears during some bankruptcy cases that is not limited just to bankruptcy, but is used in other finance-related names, phrases, and documentation.

Skeleton filing refers to a case that can go forward while it is missing some of the key documentation usually specifically required when filing bankruptcy.

Unlike the above entry for “tranche”, skeleton filing is most often used specifically in bankruptcy court, and only certain courts will allow cases to go on while missing some necessary paperwork. This is allowed when there is some guarantee that, at some point, those documents will be provided.

Prepackaged bankruptcy is more common in situations where a business or company has had to declare itself bankrupt. In these cases, the company and the creditors who are expecting repayments will agree to the terms of repayment before the bankruptcy is filed, offering a faster resolution of the case so that the company can begin repayments.

This situation allows a company to fully prepare for the process, and to restructure or refinance, as well as getting out of their bankruptcy more efficiently.

These are just another handful of the phrases that we frequently see and hear during the bankruptcy process. If you are looking for help with your bankruptcy case, you can rely on the experienced bankruptcy lawyers and bankruptcy attorneys at RGG Law. Contact us today.