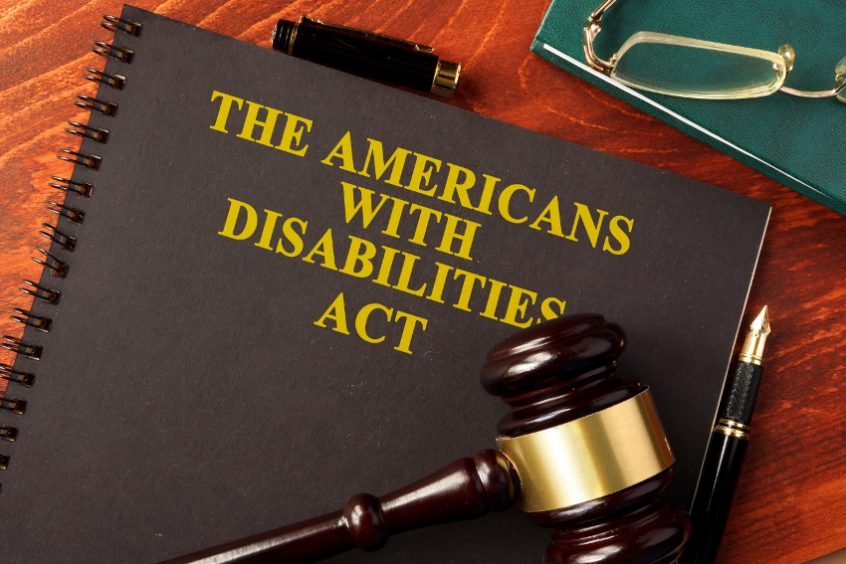 Disability Lawyers – How Views of Disability Have Changed

RGG Law has a team of experienced disability lawyers with a long list of successful cases, winning social security disability benefits for countless people in need of support. However, as difficult as it can be sometimes to qualify for disability benefits, even with the help of the disability lawyers at RGG Law, the social perceptions of those who live with disabilities have changed drastically in recent history. RGG Law invites you to take a brief look at some of the more drastic shifts in public perception of disabilities, and how those ideas affect the people who live with them.

Looking far back into the 1800s paints a disturbing and frequently upsetting picture when it comes to people with disabilities. Due primarily to a lack of understanding of what caused many of them – both physical and psychology – many people would feel fear regarding anyone who appeared or acted differently. When disabilities were physically identifiable, this fearful attitude would be even more drastic, and people suffering them were often secluded away from the general population.

Institutions were built outside of populated areas, usually at a state or local level, in order to house people with disabilities. Unlike some of the more familiar medical facilities now, these institutions were often poorly staffed by people who had no specific training, and fostered the feeling of segregation.

Along with the poor treatment of people living with disabilities, the labels and language used to describe their conditions was also much more severe than it has since become. Terms such as “mentally retarded”, “mentally enfeebled” and many more harsh terms that have since come to be considered slurs were standard medical descriptions. It was not until the overall perception of people living with disabilities began to change, that the language began to change along with them.

A Shift in Attitude

The 1960s and 1970s saw the beginning of much-needed reform towards those living with disabilities. The first major step came from President John F. Kennedy, who affirmed that a mental disability was not a hopeless condition that left the person with it totally helpless. This seemingly minor acknowledgment began a far-reaching shift, from viewing those living with disabilities as helpless figures of pity, to independent individuals who were capable of living day-to-day lives.

The establishment of Medicare and Medicaid in the 1960s meant that many of those with disabilities now had better access to help, and the following Civil Rights Movement included disabled people among those who would benefit from improved treatment of disadvantaged groups. Much of this led to the establishment of the disability benefits system we know today, and that the disability lawyers at RGG Law help countless applicants navigate.

Measures like these, and an ongoing uphill battle to shift the view of those with disabilities towards something more positive, continued through the 1970s and the 1980s. By the 1990s, the segregation faced as a result of having a disability was no longer the norm for the majority. As disability lawyers, the team at RGG Law still sees discrimination aimed at those who live with disabilities, but we also see how far the general public perception has come.

Although some great strides towards a better understanding of living with disabilities have been made, there is still a long way left to go towards real acceptance. This means that applying for benefits is still a challenge, but the disability lawyers and attorneys at RGG Law are here to help you navigate the complicated application process to get your approval. Contact your disability lawyer in Springfield, MO today.