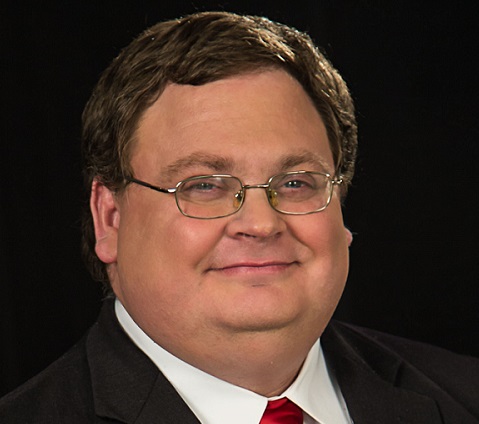 RGG Law Attorney Sam Coring was recently admitted to practice law before the United States District Court for the District of Kansas. This means Mr. Coring may represent clients as an attorney in the federal courts located in the State of Kansas.

“Proper admission to the U.S. District Court in Kansas is definitely going to make my efforts to fight for our Kansas disability clients easier,” explained Coring, an RGG Law attorney. “Before I could be admitted under a special rule on a case by case basis to represent our clients in Kansas, or through the participation of another attorney in our office, but now I am a regular admitted member of the bar practicing before the federal courts located in Kansas. It just makes sense given the volume of disabled workers we represent, particularly in the eastern half of Kansas.”