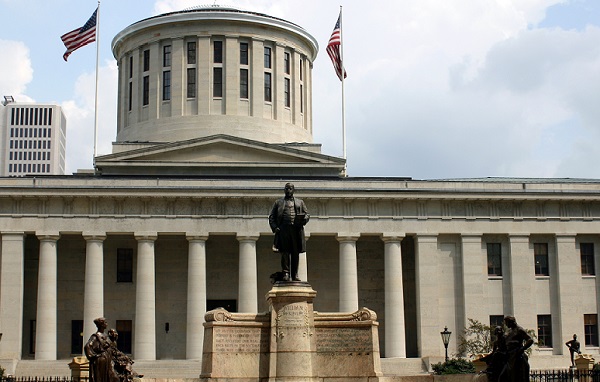 According to multiple new reports and official statements from the Social Security Administration, RGG Law has learned that the recently approved “budget deal” negotiated between Congressional leaders and the President has, at least in the short term, averted a potential catastrophe in which the Social Security Disability Trust Fund was expected to run short of funds and default on benefit payments in 2016.

One of the provisions of the overall budget compromise has allowed the disability program to “borrow” from the Social Security Retirement Trust Fund, which will extend the solvency of the disability fund for another seven years. The retirement fund is considered more financially sound than the disability fund, with no solvency issues expected for decades down the road.

Congress also approved additional efforts to root out fraud and waste through additional continuing disability reviews and investigations in cooperation with local authorities where there is evidence a person may be drawing benefits while working or even though a medical improvement has occurred that would allow them to work. Budget negotiators predicted program savings of $5 billion as a result of these changes. According to news reports, expected funding for the disability program is budgeted at $141 billion annually.

“The good news is that the immediate danger of benefits being cut or payments stopping because the disability trust fund was headed toward insolvency has been successfully avoided,” explained RGG Law disability attorney Sam Coring. “This is not a permanent solution, but those worried about what would happen in 2016 can rest easier.”

“While there may be an increase in continuing disability reviews for those already receiving benefits, or an increased number of home visits or surveillance of those suspected of fraud, those who are honest and deserving of benefits should have nothing to fear,” explained Coring. “The important thing is to see your doctor regularly to document the serious and ongoing nature of your medical problems, to obey the rules which apply to everyone receiving benefits and to cooperate with the agency when it makes requests for information. If you are legitimately disabled and you do those things, the proposed changes should not be a problem.”

For more information about this recent update or to schedule your free consultation with a disability attorney, contact RGG Law.